The Dangers of Nerf Wars 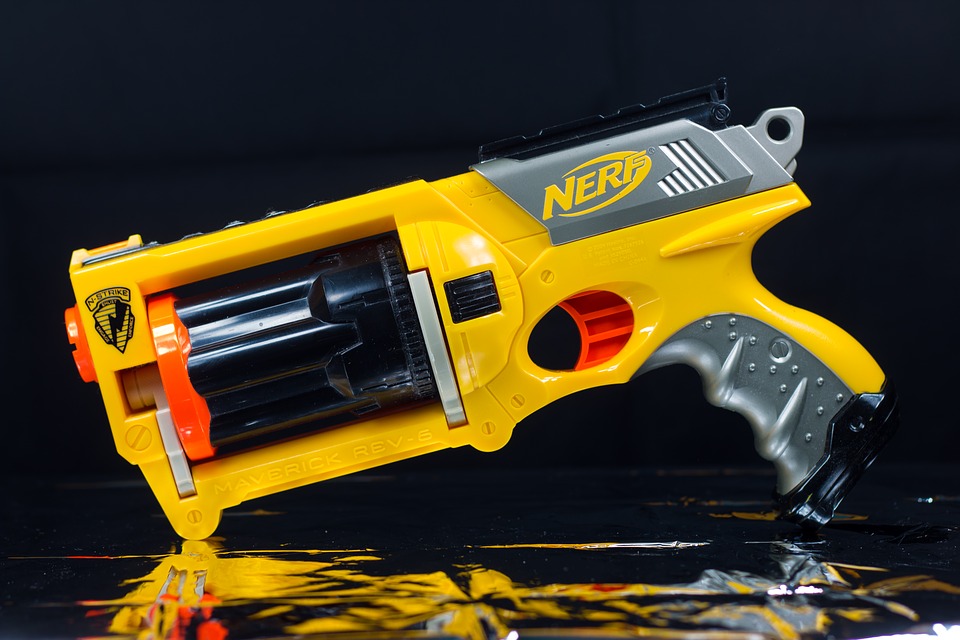 It has come to our attention that students at Eden Prairie High School are organizing a game of Nerf Wars set to begin this week.

The game, which is not school-sponsored or endorsed, involves forming teams and shooting each other with Nerf guns to eliminate competitors. While seemingly harmless, the game can become dangerous when participants make reckless choices.

Participants engrossed in a game of Nerf Wars often find themselves driving recklessly, forgetting to use seat belts, driving at dangerous speeds and disregarding traffic laws. In the past few years, police in the metro area have responded to numerous Nerf War-related calls including motor vehicle accidents with injuries, property damage, suspicious activity and disorderly conduct.

In 2015, two teenage boys died in a car crash in Lakeville while playing the game. In an interview on WCCO TV the following year, the boys’ mothers talked about the dangers of the game and the pain they have endured after losing their sons.

The following year in New Hope, students playing Nerf Wars caused a crash that injured two innocent bystanders. The students were involved in a high-speed chase when one driver crashed into the bystander’s car and forced it off the road into a telephone pole. The second teen car fled the scene. Authorities charged the 17-year-old driver of the car with two felony counts of criminal vehicular operation.

For those intending to participate in Nerf Wars, the EPPD offers the following safety tips:

Please be mindful that the EPPD is committed to enforcing all laws and City ordinances to keep our community safe for everyone.