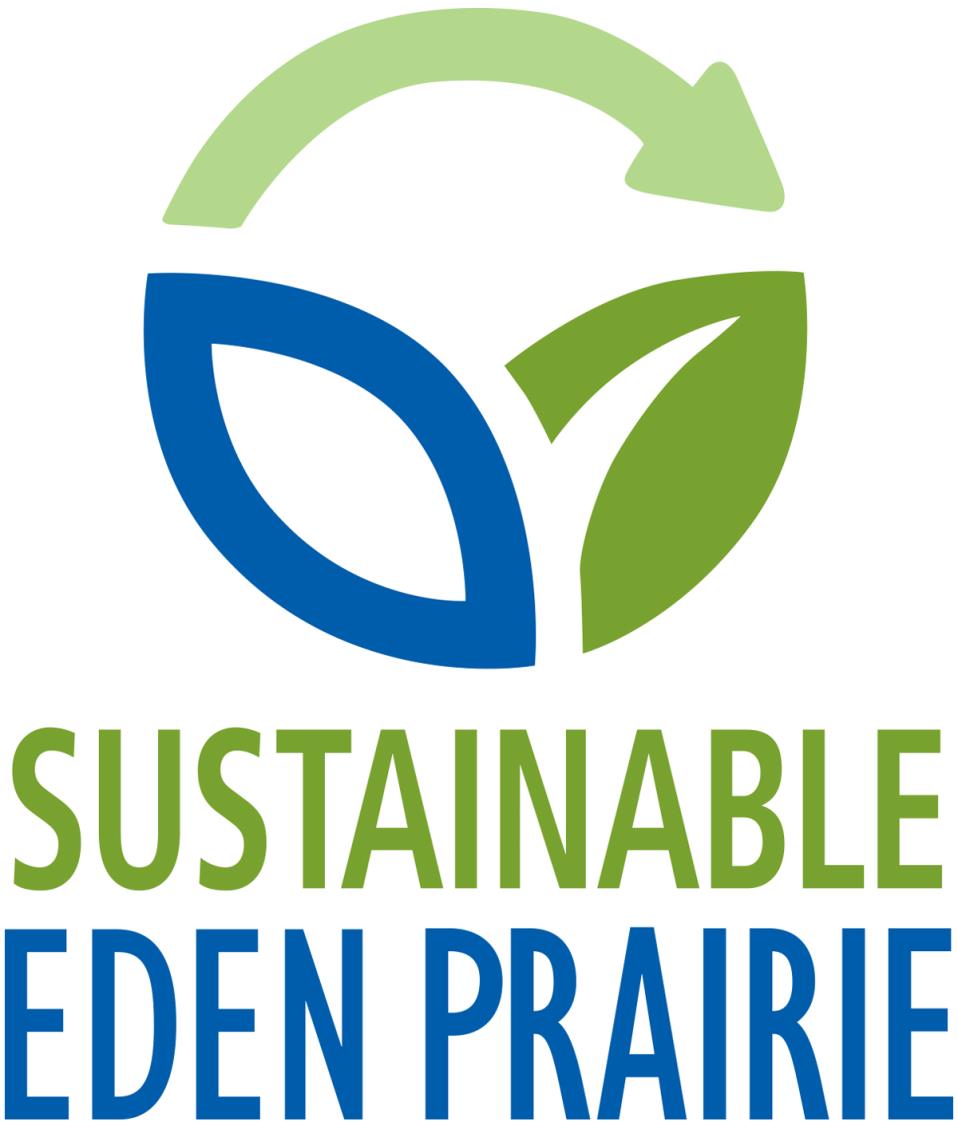 Sustainable Eden Prairie is an ongoing effort focusing on education and implementation of sustainable practices to protect the environment and natural resources our community enjoys.

Building upon the success of the 20-40-15 initiative, the City is leading by example and providing a foundation for residents and businesses to carry out sustainable practices in four areas — energy, landscape, waste and water.

According to the Wyland Foundation, Eden Prairie residents pledged to save 11,405,984 gallons of water. 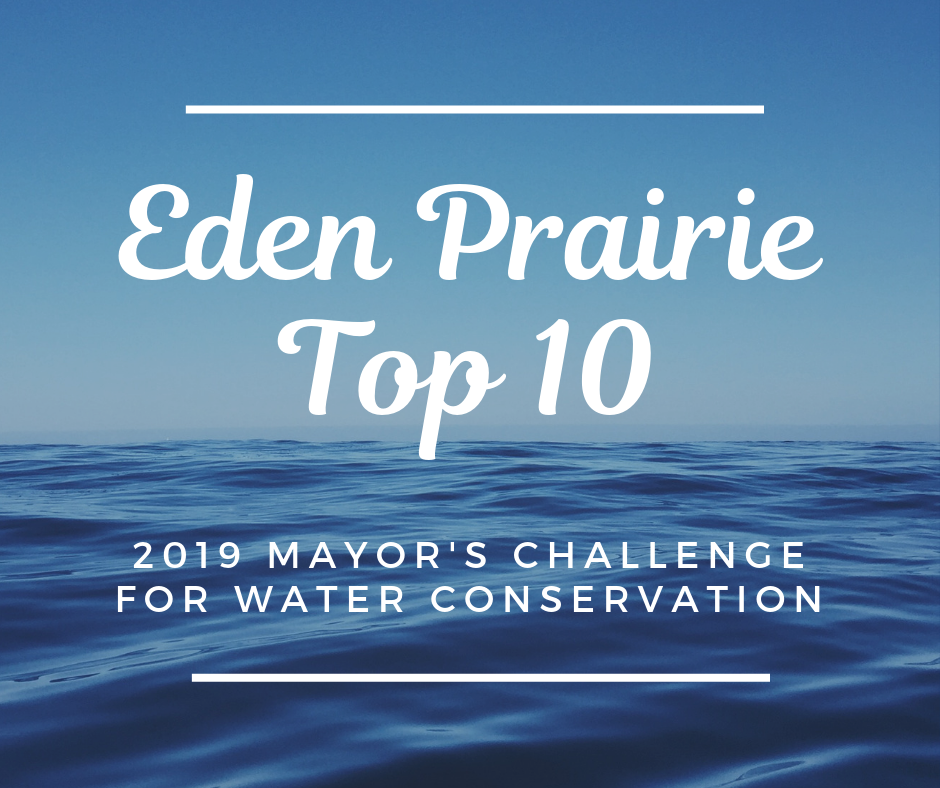 Eden Prairie placed 10th among cities in the 30,000–99,999 population category in the Mayor's Challenge for Water Conservation, and was the only Midwestern city in the top 10.

The Wyland Foundation announced the results this week and said Eden Prairie residents pledged to save 11,405,984 gallons of water.

The month-long Mayor's Challenge for Water Conservation is a friendly competition between cities across the nation to see who can be the most “water-wise.” During this year’s challenge, U.S. residents made more than 740,000 pledges to cut water use by 3 billion gallons.

Other Minnesota cities to make the top 10 are White Bear Lake and Rosemount, placing 8th and 10th respectively, in the population category of 5,000–29,999.

The 8th National Mayor’s Challenge for Water Conservation was presented by the Wyland Foundation and Toyota, with support from the U.S EPA WaterSense, The Toro Company, National League of Cities, Conserva Irrigation, EcoSystems Inc., and Earth Friendly Products (makers of ECOS).