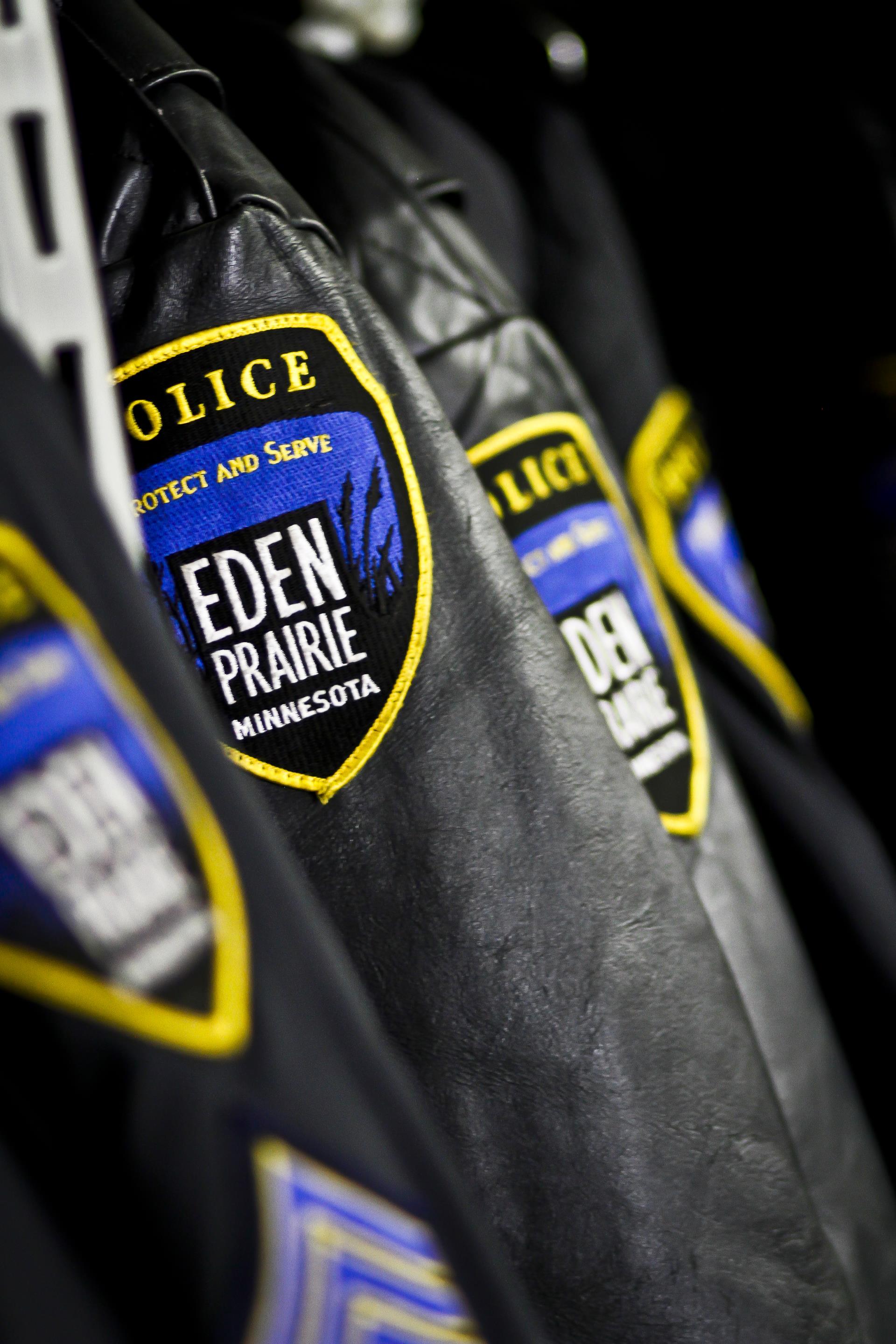 EPPD officers respond to all kinds of calls – cardiac arrests, barking dogs, burglaries, identity theft – but last Sunday morning they responded to a more unusual call: a car upside down in a pond at Highway 212 and Eden Prairie Road.

A passerby noticed the car and called 911 but wasn’t sure if anyone was in the car. While on their way to the scene, a dispatcher advised the two responding officers that she was on the phone with the driver who stated he was upside down and drowning.

The two officers arrived and located the vehicle. It was approximately 40 degrees outside and the pond was partially iced over. The officers removed their duty belts, uniform shirts and ballistic vests and entered the waist-deep icy cold waters to rescue the driver.

When officers reached the man they found that he was almost fully submerged and had only a few inches of air to breathe. The officers pulled the driver from the vehicle and escorted him to dry land. It was unclear whether anyone else was still in the vehicle so the officers re-entered the water to perform a search however, no one else was found.

The State Patrol is investigating the incident.

After hot showers and fresh uniforms, the officers were back on the street.