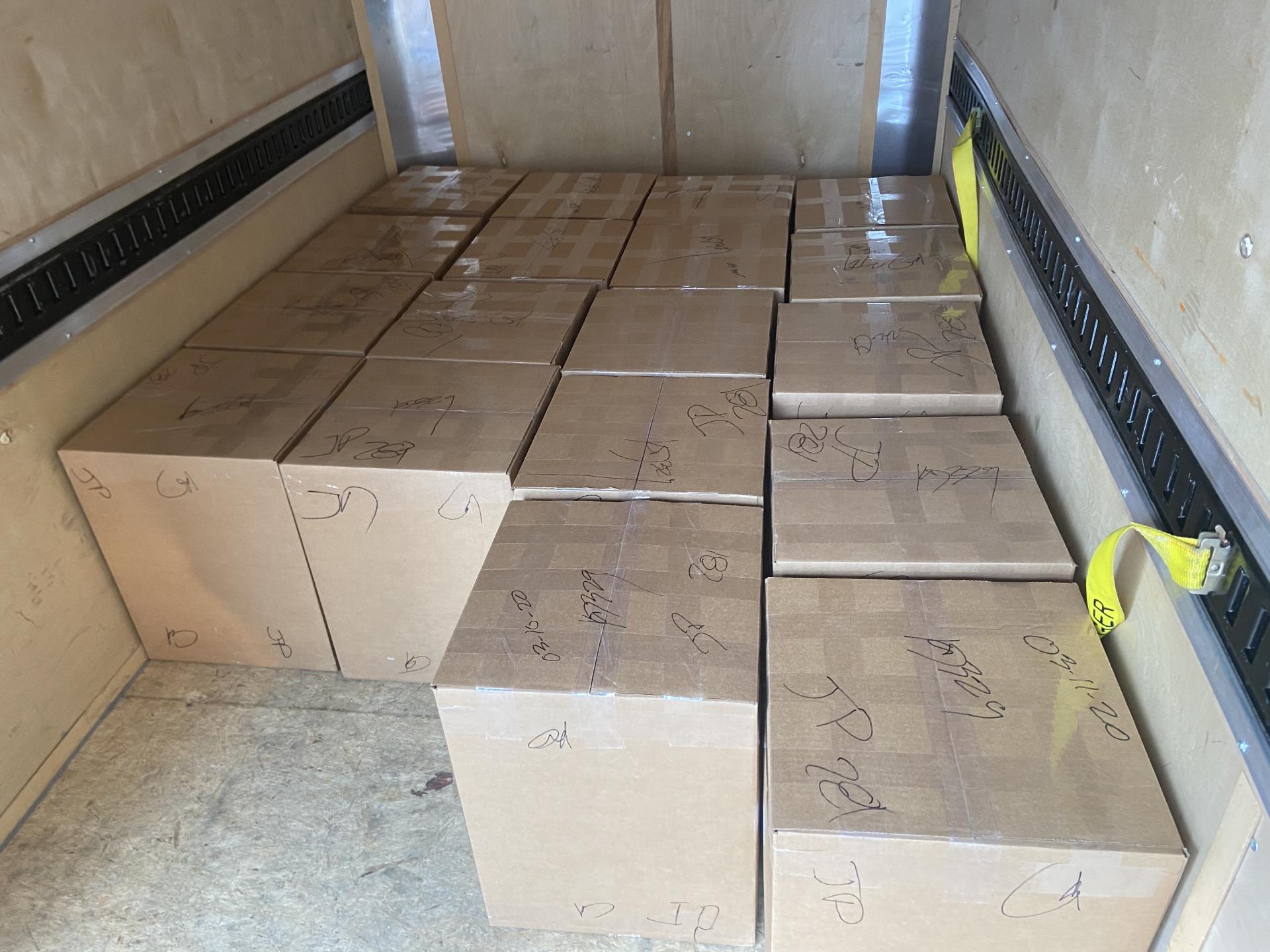 Yesterday the EPPD’s evidence technician and a supervisor took a road trip to a waste management facility in Alexandria, Minn. where they brought 680 pounds of drugs and drug paraphernalia to be incinerated. The items they transported were once evidence for cases but are no longer needed; the case may have been adjudicated or is outside of the statute of limitations.

Approximately 75% of the drugs and drug-related items came from cases generated by the South West Hennepin Drug Task Force which is comprised of investigators from Eden Prairie, Edina, Minnetonka, Hopkins, St. Louis Park and the Hennepin County Sheriff’s Office.

Before bringing the items to Alexandria, EPPD staff catalog each item to create a record. They are boxed up by teams of two, and then two people—including one law enforcement officer—drive the boxes to the facility. In yesterday’s load there were 29 boxes.

The facility has an incinerator that destroys the items then provides the department with a certificate that verifies the items were properly disposed of. Typically Eden Prairie disposes of drugs and related items in this manner twice per year, which is mainly dictated by the amount of storage space available in the department’s evidence room.