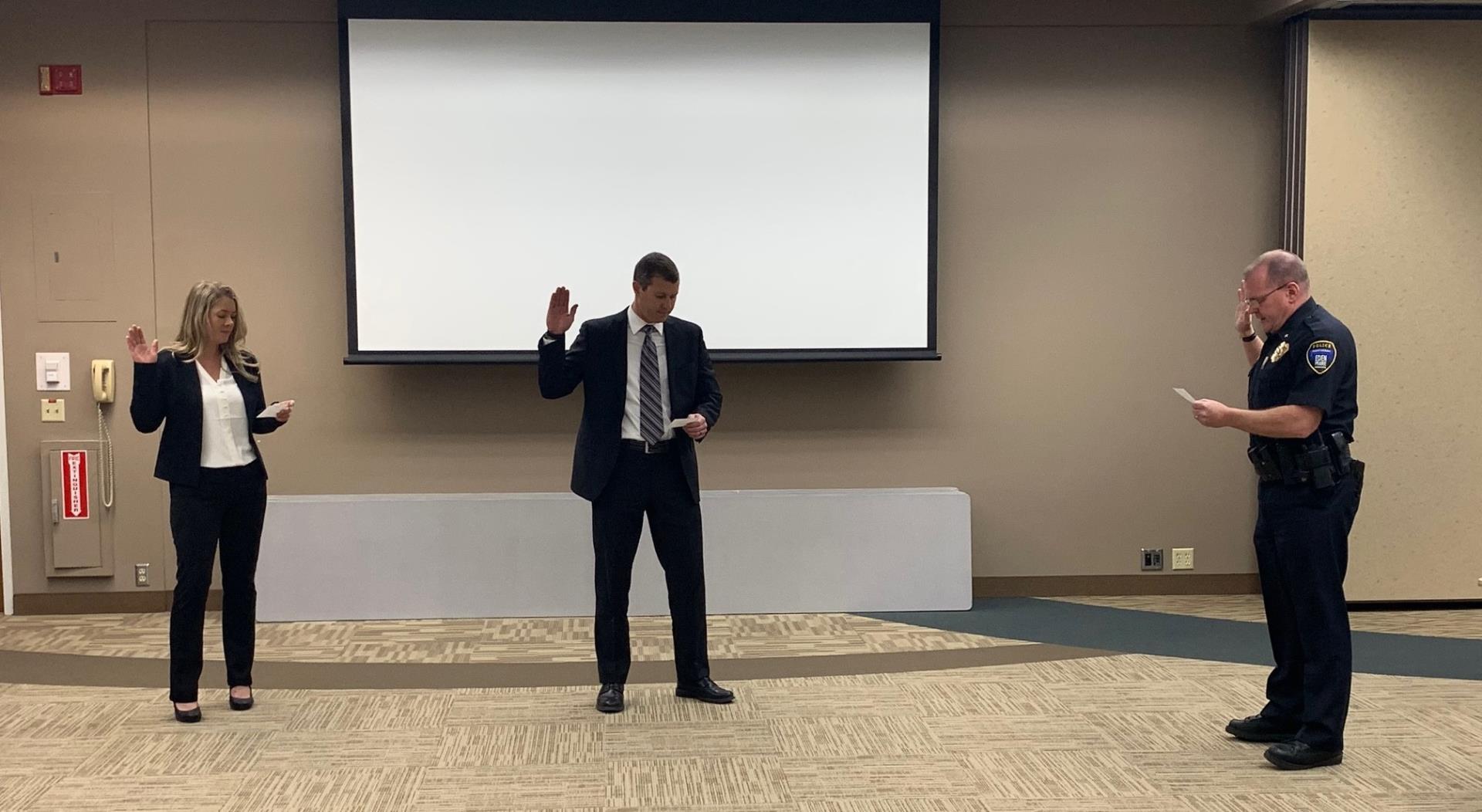 Officer Glynn worked in several different fields before transitioning to law enforcement including multi-unit housing and the restaurant industry. She worked as a Community Service Officer for the City of Eden Prairie from June-November 2019 before leaving to become a police officer for the City of Crystal.

Officers Carlson and Glynn will spend the next 3-4 months in the department’s Field Training program before patrolling by themselves.