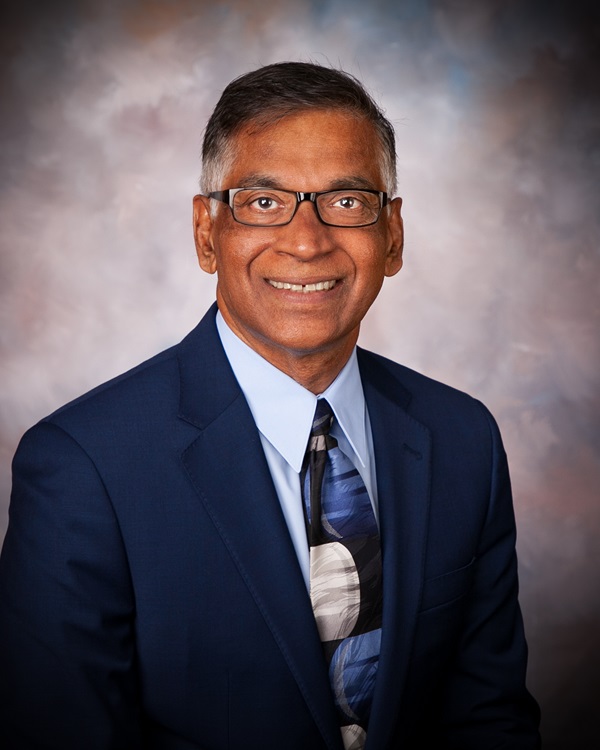 PG Narayanan was appointed as a member of the Eden Prairie City Council to fill a vacancy resulting from the 2018 election. His current term ends Dec. 31, 2020.

Narayanan served as a member and chair of the City's Human Rights and Diversity Commission for five years. He is the current board chair and has been involved with the Eden Prairie Community Foundation for several years, a member of Rotary Club, served on the boards of Twin Cities Public Television and the Minnesota High Tech Association, and was president of the India Association of Minnesota.

Narayanan earned his bachelor's and master's degrees in electrical engineering from Northeastern University in Boston, and is founder and CEO of SmiForce, an IT analytics software company based in Eden Prairie. He and his family have lived in Eden Prairie since 1999.

To send an email to all members of the City Council address it: AllCouncil@edenprairie.org