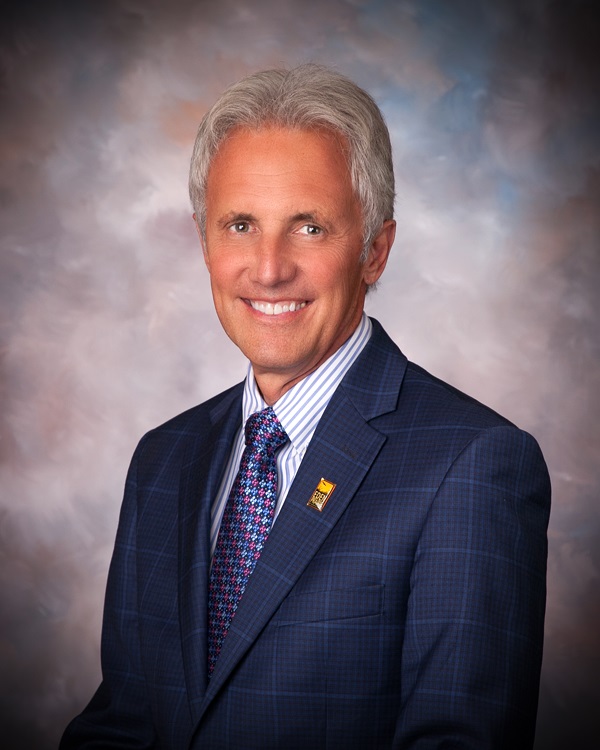 Ron Case was elected as Eden Prairie's mayor in the 2018 election. He previously served six-and-a half terms as a member of the Eden Prairie City Council.

Case has served the City on a number of commissions and task forces, including the Heritage Preservation Commission, and has chaired such regional commissions as the Suburban Rate Authority and the Southwest Suburban Cable Commission.

Case earned his doctorate in leadership from St. Mary’s University of Minnesota in 2008. Additionally, he earned a master's degree in counseling psychology, a bachelor's degree in education and he is licensed in public school administration.

Case was a teacher in the Eden Prairie School District from 1979 through 2012. Since then he has been employed at UnitedHealth Group and is currently senior director of Specialty Solutions for the Specialty Benefits Team within UnitedHealthcare.

To send an email to all members of the City Council address it: AllCouncil@edenprairie.org
View Full Site