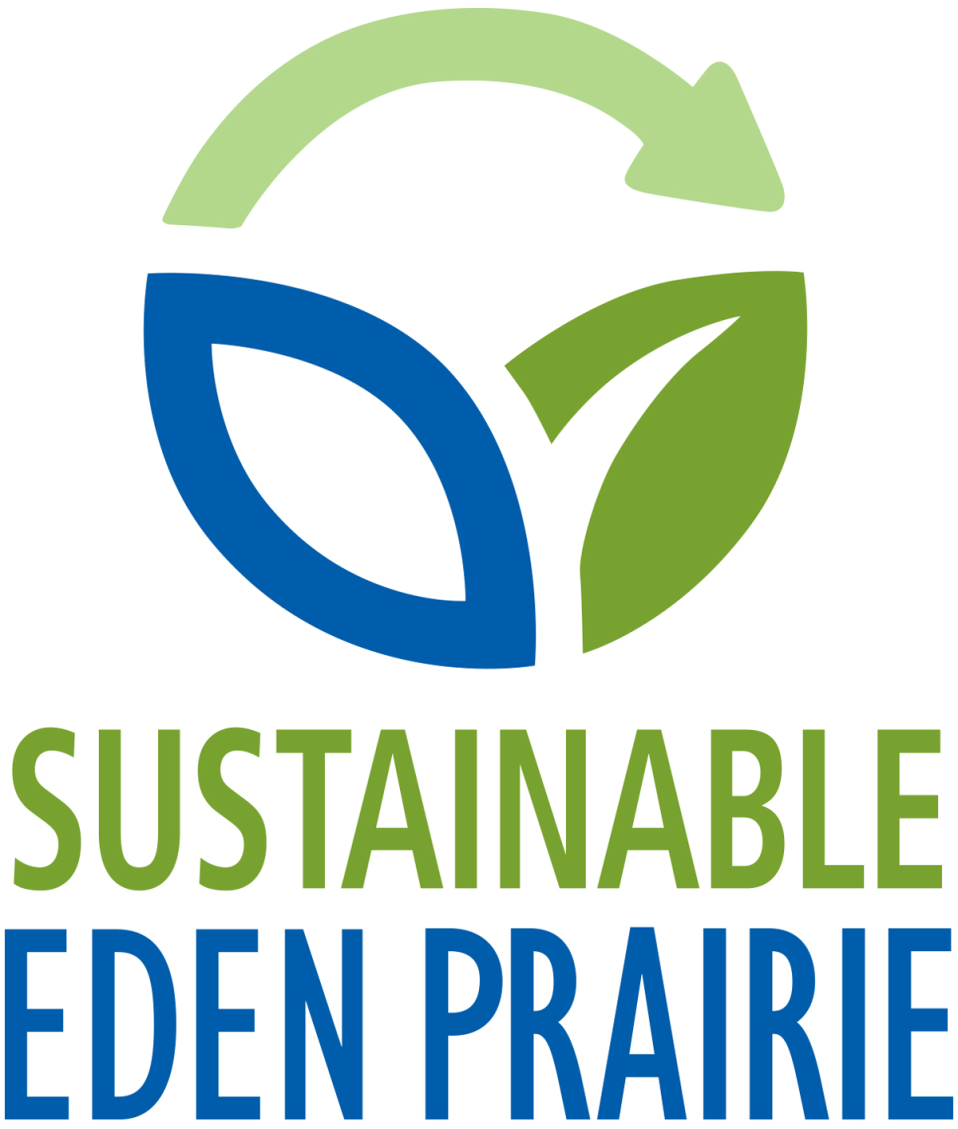 The City of Eden Prairie has always been mindful of the environment and natural resources the community enjoys.

Commitment to Action
Efforts to reduce Eden Prairie's environmental footprint began in earnest after the inaugural Sundance Summit’s Mayors’ Gathering on Climate Protection in 2005. Mayor Nancy Tyra-Lukens participated in the summit and signed the Mayor’s Commitment to Action, which led to the formation of the City’s Conservation Commission and the launch of the decade-long 20-40-15 initiative.

Awards and Recognition
Due to the 20-40-15 initiative she spearheaded, Mayor Tyra-Lukens was awarded an honorable mention for the 2011 Mayors' Climate Protection Awards, an initiative sponsored by The U.S. Conference of Mayors.

In 2012, Eden Prairie won the mywaterpledge.com-sponsored “Mayor’s Challenge for Water Conservation" for the Midwest region, versus other cities in the 30,001–100,000 population category, and the City has continued participating in the challenge annually.

Results and Ongoing Efforts
Eden Prairie exceeded its 20-40-15 goals – energy efficiency in City facilities increased by 21.8% and the fuel efficiency of the City's vehicle fleet increased by 44.4% by year-end 2015.

Building upon this success, the City launched Sustainable Eden Prairie, an ongoing effort focusing on education and implementation of sustainable practices to protect the environment and natural resources our community enjoys.

In July 2018 the City Council adopted a resolution expressing commitment to work with the youth of Eden Prairie to combat climate change as part of the Energy Action Plan. The resolution indicated the City and youth will further these actions together, and work toward a proposed goal of net-zero greenhouse gas emissions by 2040 and 100% renewable electricity by 2030.

Eden Prairie is also part of the Regional Indicators Initiative, which measures annual performance metrics for 23 Minnesota cities committed to increasing their overall efficiency and level of sustainability.

As a result of Mayor Tyra-Lukens' commitment to Climate Mayors, the Eden Prairie City Council adopted a resolution supporting the Paris Agreement July 11, 2017.

In March 2018, Mayor Tyra-Lukens joined a bipartisan group of 180 U.S. mayors, representing cities large and small in 42 states, to speak out in support of solar energy. In a letter released by Environment America, the mayors resolved to make solar power a key element of their communities' energy plans and called on others to embrace clean energy from the sun.

Eden Prairie also participates in Earth Hour – the world’s largest public action to stand in solidarity for the protection of our planet – by going dark with the clocks on Eden Prairie's iconic water tower for one hour each year.